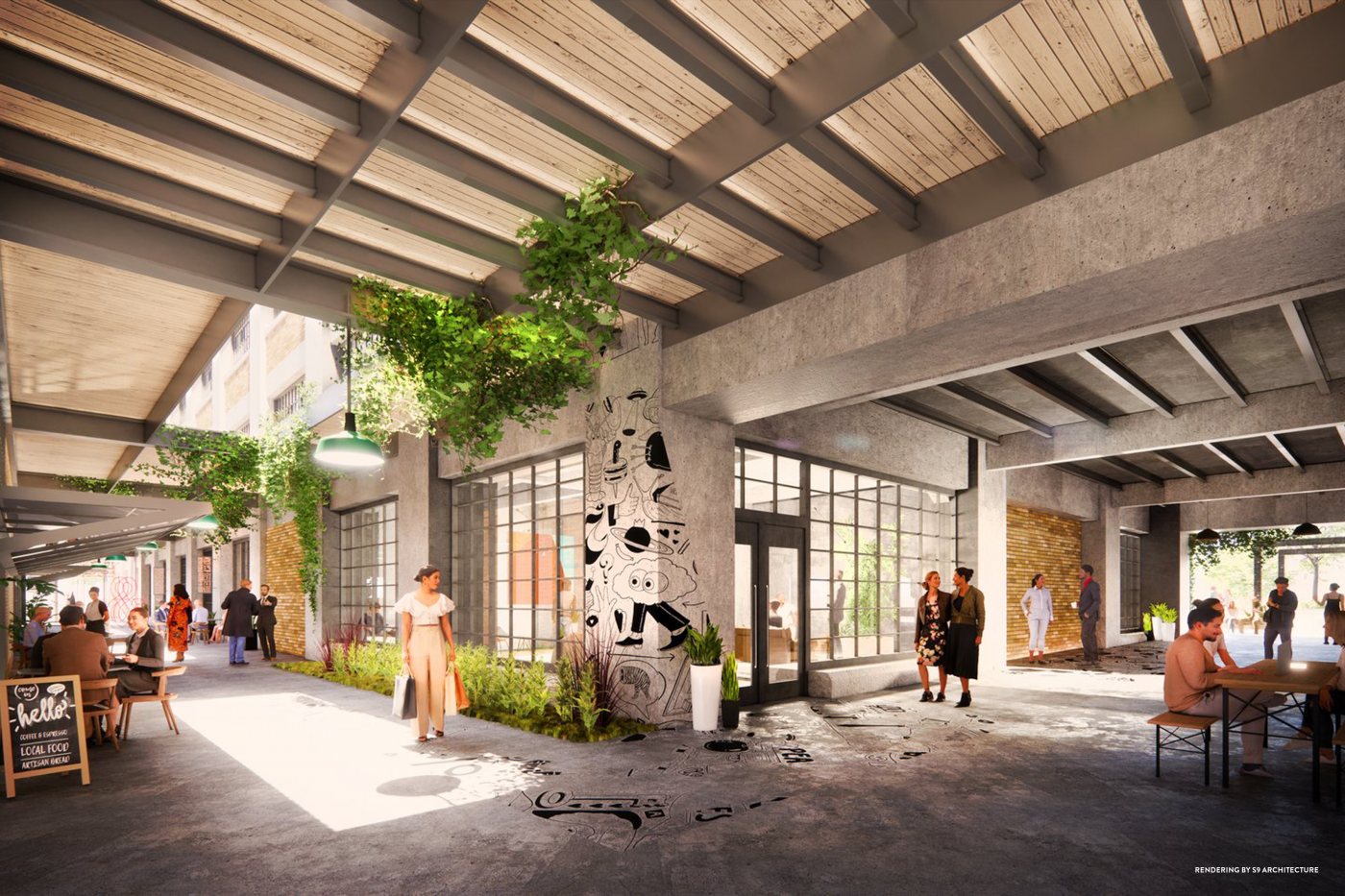 For over a century, this multi-building landmark has been an iconic piece of Indianapolis’s story, adapting to the changing needs of industry and community throughout the decades. Now, it’s embarking on its next chapter of vibrancy: a world class destination for food, retail, fitness, work, and events. 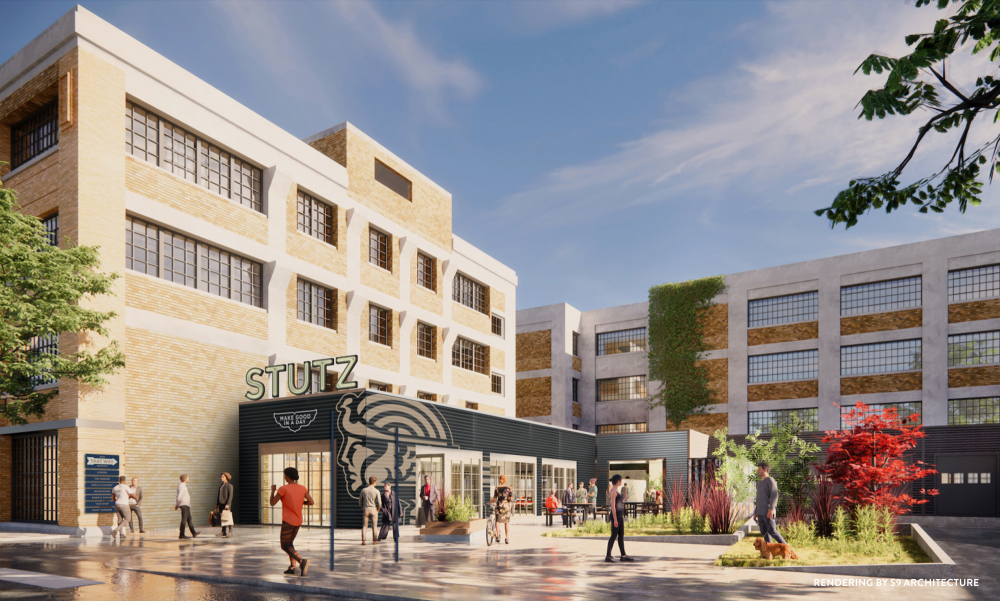 On the heels of running “The Stutz Bearcat” in the first-ever Indianapolis 500 in 1911, Harry Stutz built a 4-story, modern auto factory to spin out even more racing vehicles for the world. For three decades, the Stutz Motorcar Company of America continued to innovate from within until acquired in 1940 by another pioneer, (this time from the pharmaceutical industry) Eli Lilly, who ran paper packaging operations until 1982. Following a dormant decade, local artist, developer, and visionary Turner Woodward took the baton and transformed The Stutz into a creative mecca where artists and makers could reside until selling in 2021 to SomeraRoad to take the reins.

Now launching into its fourth chapter, DELV was invited to work alongside S9 Architecture to envision how The Stutz could continue its mainstay legacy with refreshed purpose and broader exposure to residents and visitors alike.

Questions asked
01
In what ways can we inject new purpose and function into a building while still honoring its long-standing legacy in the community?
02
How might we convert a historically “introverted” building to spur new energy + engagement with the public?
03
How can we phase the design implementation to enable early momentum and occupancy amidst a multi-year construction project?
Market
Mixed-Use / Adaptive Reuse
Size
400,000 SF
Scope
Renovation
Client
SomeraRoad
Location
Indianapolis, IN
Team
S9 Architecture

Our team got to work re-conceiving the space for a new mix of uses–activating spaces within and around for dining, shopping, working, and social events. 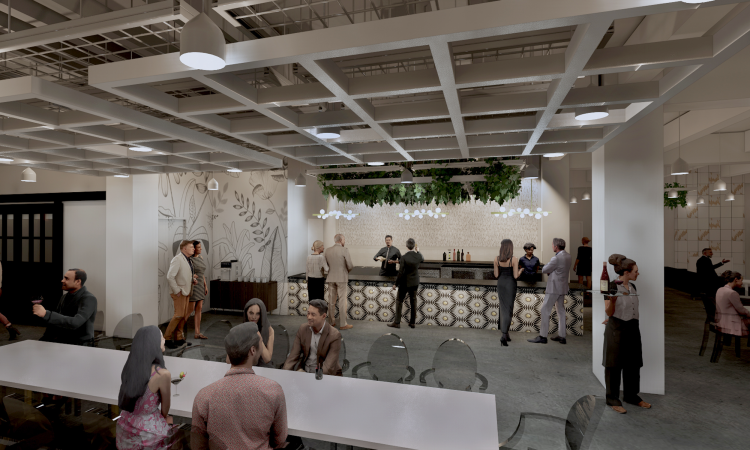 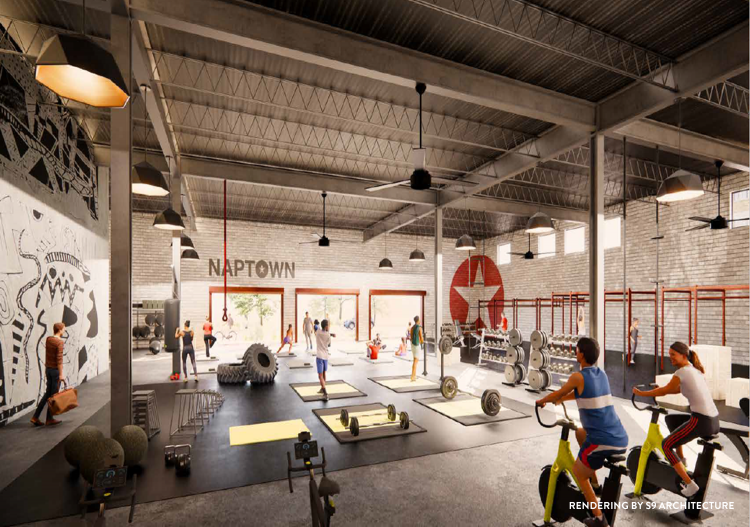 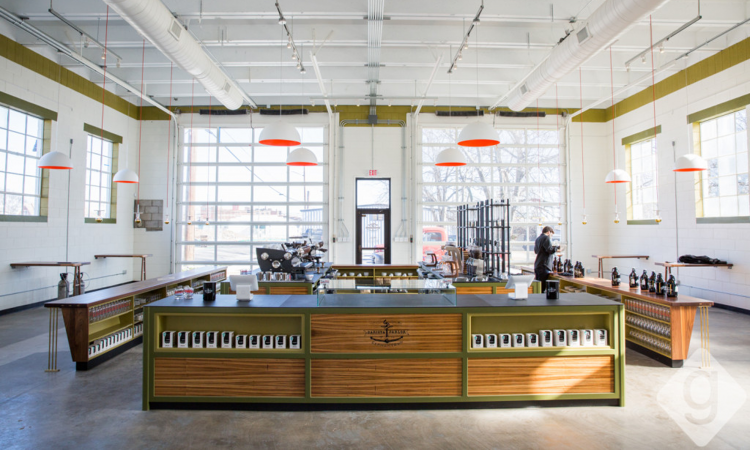 Barista Parlor at the Stutz 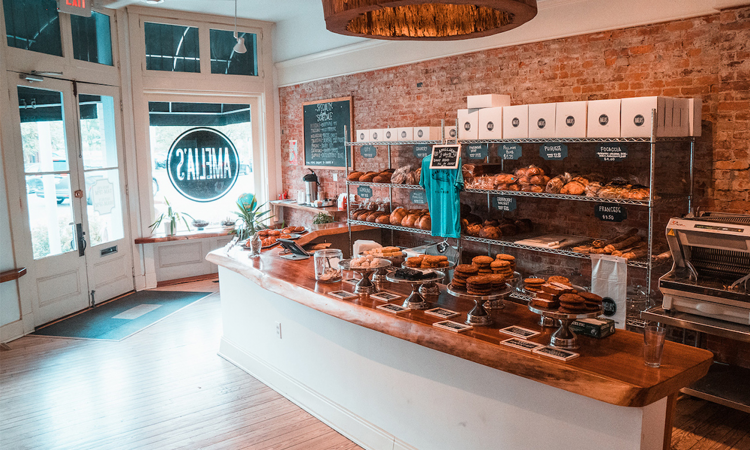 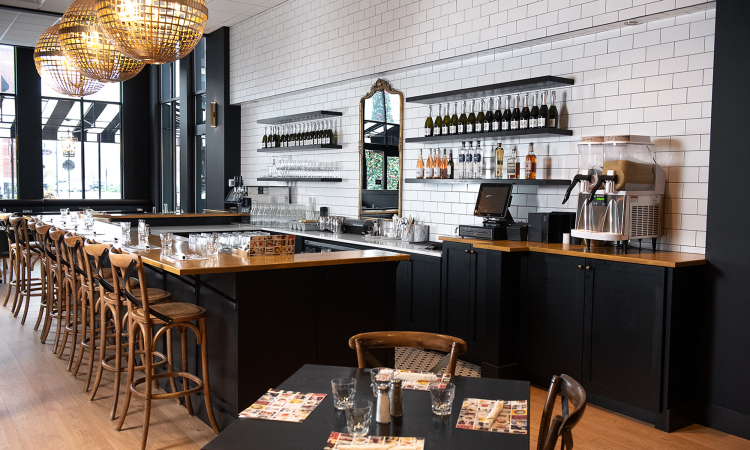 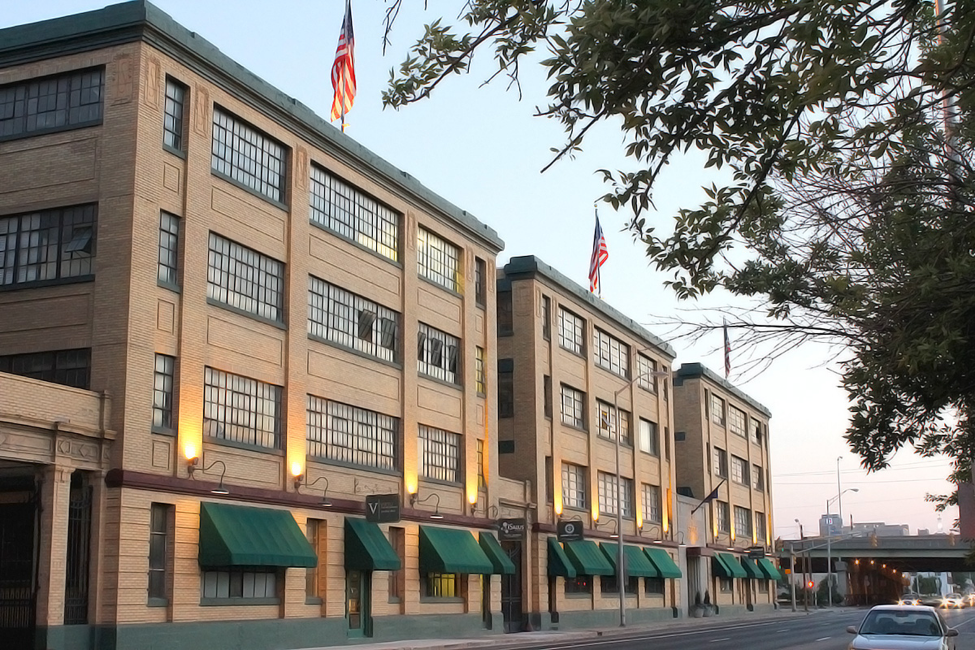 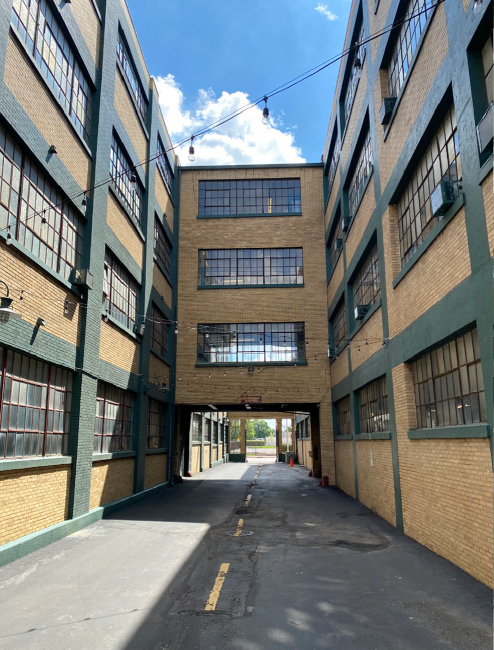 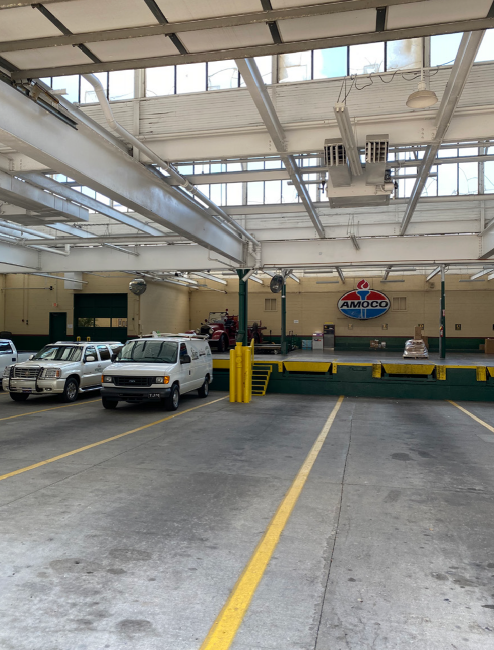 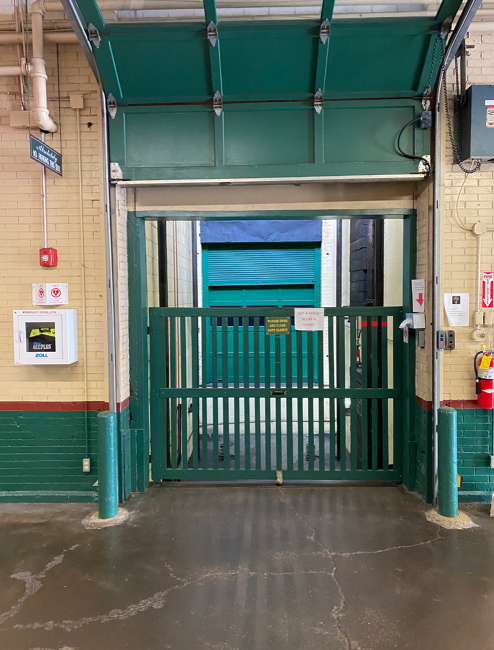 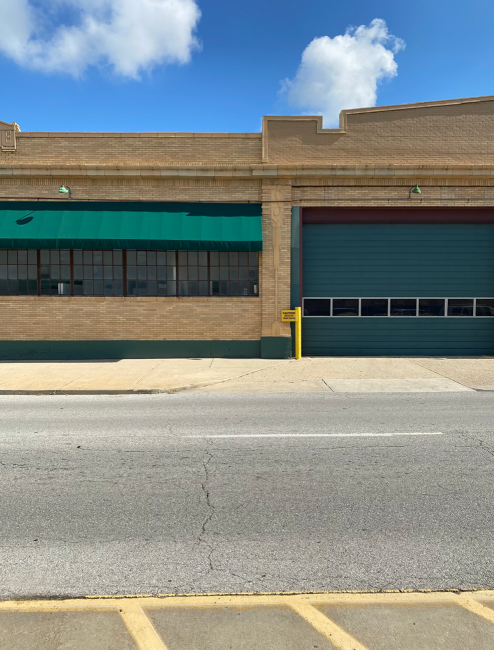 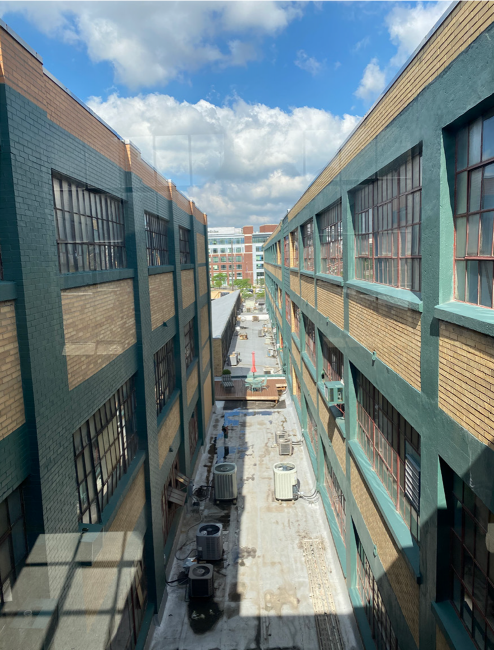 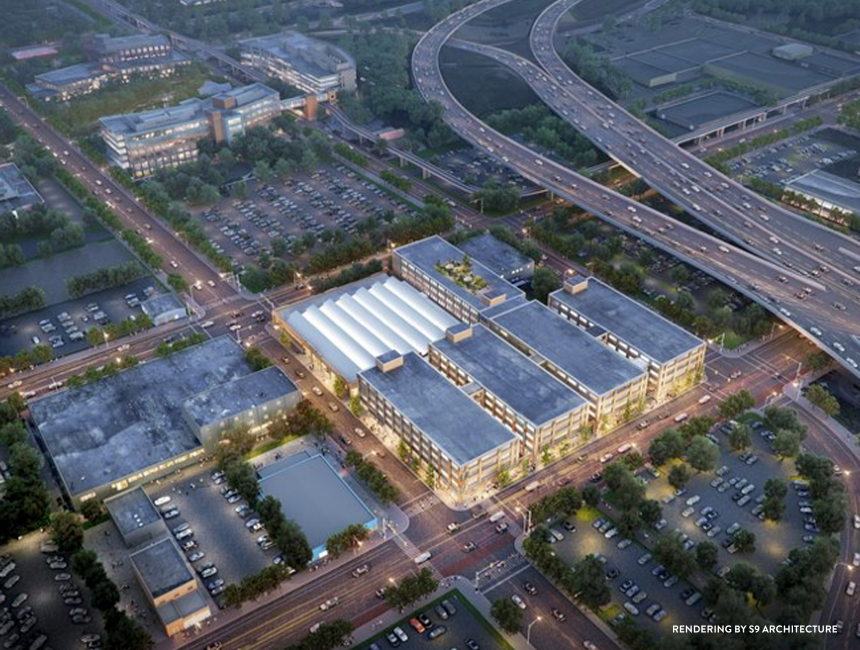 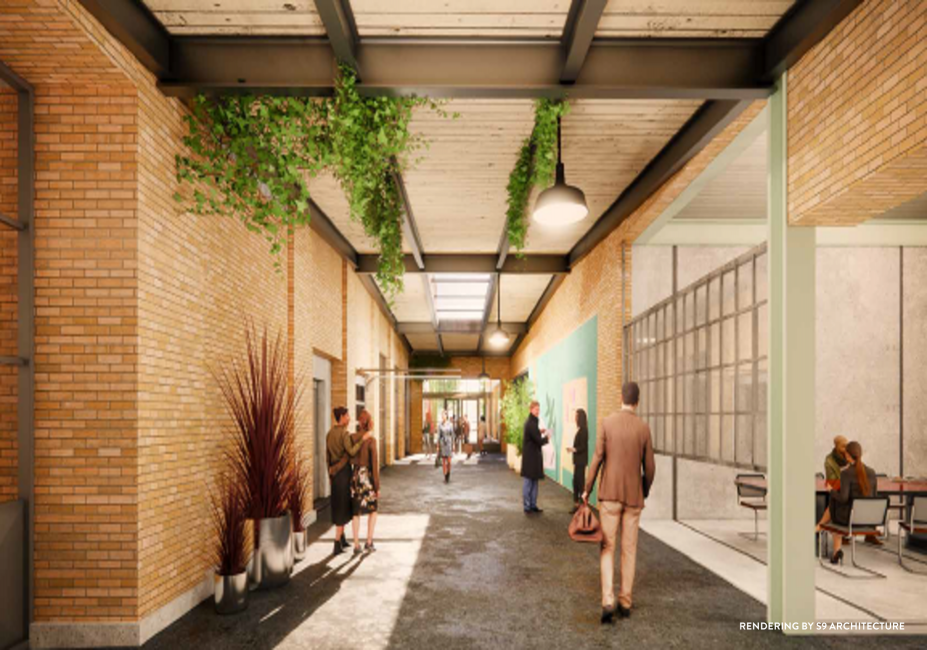 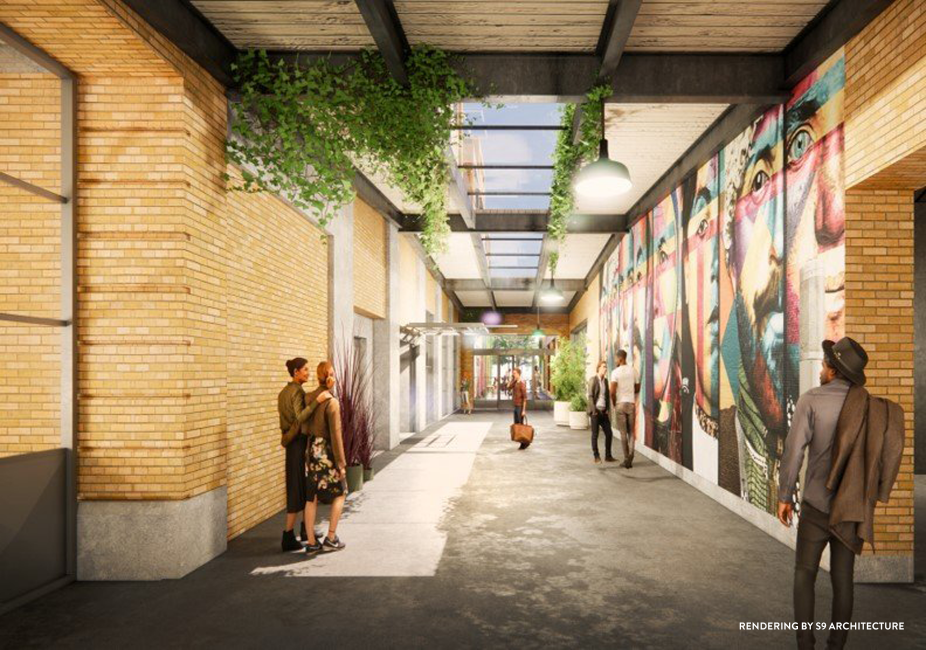 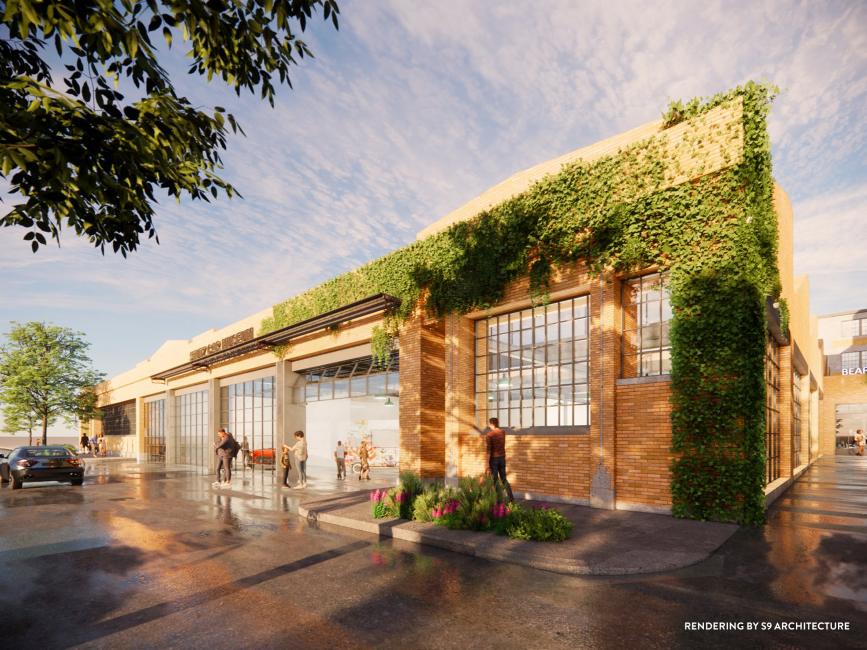 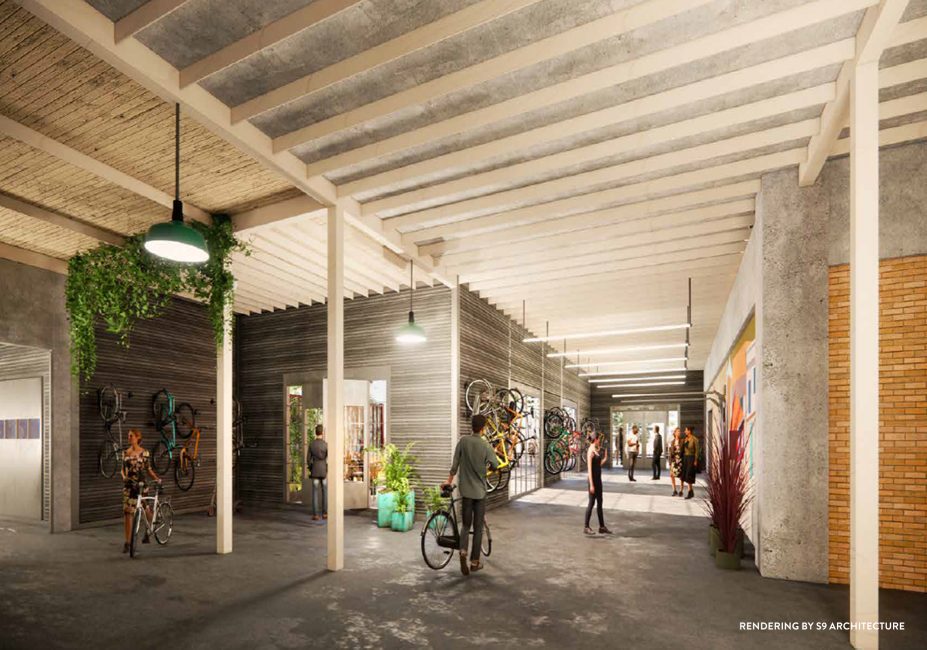 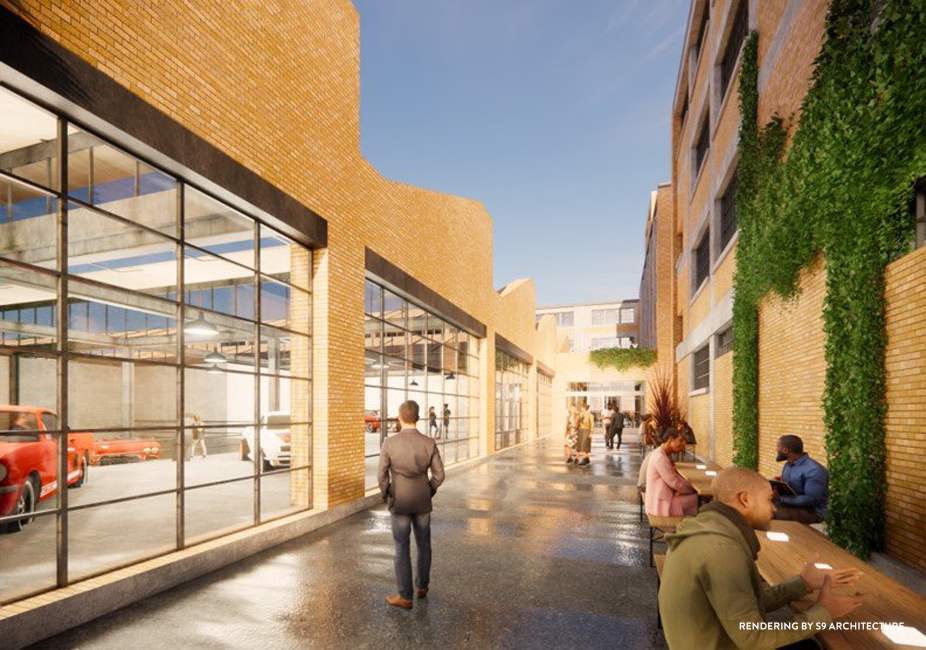